Notice Regarding Postponement of the Koyukai Concert vol.9 -War Requiem- 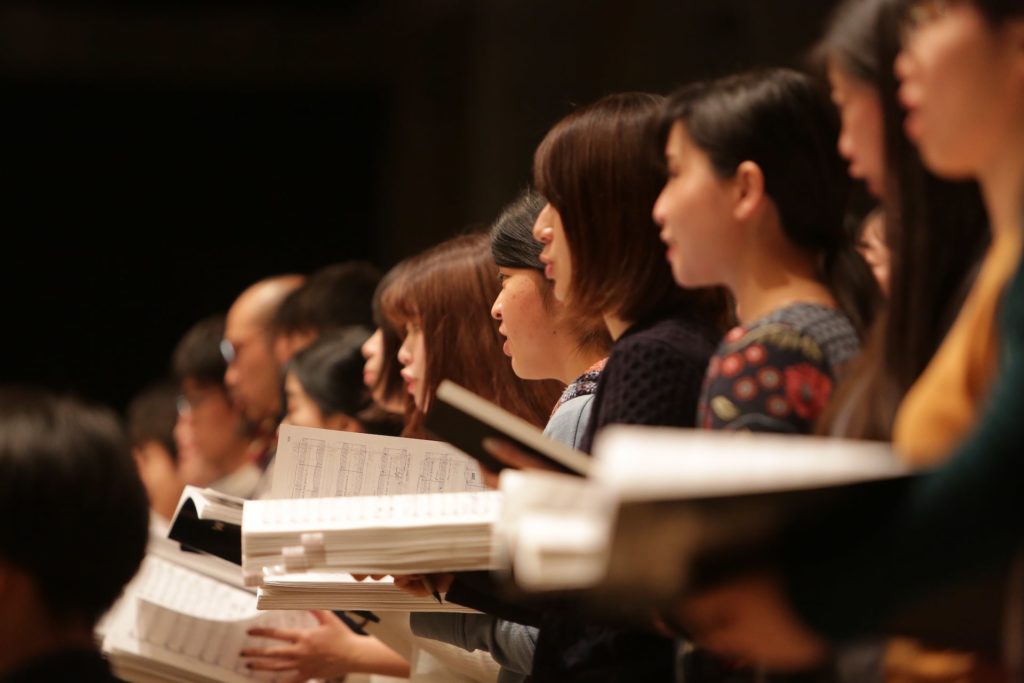 After careful deliberation, we have decided to postpone the concert, Koyukai Concert Vol. 9 “War Requiem” which was scheduled to be held on Saturday, March 7th, 2020. The new concert date is scheduled for Monday, August 3rd, 2020.

The state of affairs through Japan and the world has made us unable to hold this event, but we’ll sincerely continue to prepare a concert that will bring to life the anti-war and peaceful ideals that gave birth to this work.

We understand that these have been a troubling and restless times for many people.  We hope that circumstances return to normal soon and that everyone can return to living their normal day-to-day life so that we can perform for you all in August.

While the performance will be held on a weekday in the heat of summer, we hope to bring our music to as many people as possible.

from all of us in Choral Alliance of Tokyo “Koyukai”

It is with great regret that I am announcing our decision to postpone the Koyukai Concert vol. 9 -War Requiem- due to concerns over the spread of the novel coronavirus.

It was not easy to arrive at this decision, especially since the members of Koyukai have dedicated huge amounts of their time, money, and energy in rehearsal over the past few months to ensure the success of this concert. At the same time, we have received tremendous support from the Yokohama Sinfonietta and our guest soloists, who have not only agreed to join us in this concert, but also delivered exceptional technical quality and musicality.

I must also mention the members of the participating children’s choirs, who comprise students from as young as third grade in elementary school to students in high school. Despite their young age, they have worked hard over the past few months as they took on the challenge of mastering this difficult piece. However, the order to suspend classes in all elementary school and junior high schools in Japan issued on 27th February by Prime Minister Shinzo Abe meant that we cannot have them perform as planned anymore.

To begin with, it was not easy for an amateur choral group like us to decide to hold a concert of this scale, especially when considering the cost. In order to make this concert a reality, we tried approaching several public organizations for subsidies, but were rejected at every turn. As such, we decided to bear the expenses ourselves. Against this backdrop, it was extremely difficult for us when it came down to deciding whether we should cancel or postpone the concert, since either decision would incur their own costs—costs which we cannot afford any further increase in.

In the end, our singers’ strong wills to perform this song won out, and we arrived at the final decision to postpone the concert. After several discussions with the managing staff of the concert venue (Tokyo Metropolitan Theatre), members of the orchestra, as well as the soloists, we managed to set a new date for the concert date: Monday, 3rd August 2020. It was nothing short of a miracle that we could find an alternative date on such short notice, and one that could accommodate the students in our choir, who will be on their summer vacation and therefore able to join us on stage despite it being a weekday.

Perhaps it is no coincidence that 3rd August also marks the start of a week of remembrance, dedicated to the victims of the atomic bombs that were dropped on Hiroshima and Nagasaki at the end of the Second World War. We believe that there is no better day than this to be singing the War Requiem in a concert to voice our protest against war and deliver our message of world peace.

In closing, I once again express my sincerest apologies to all who were looking forward to attending our concert on 7th March. As the Artistic Director of the Koyukai, I humbly seek your understanding and support of our decision to postpone the concert. At the same time, I hope to see you at our concert on 3rd August at the Tokyo Metropolitan Theatre.

Our beliefs will never yield.
We will always call for peace. 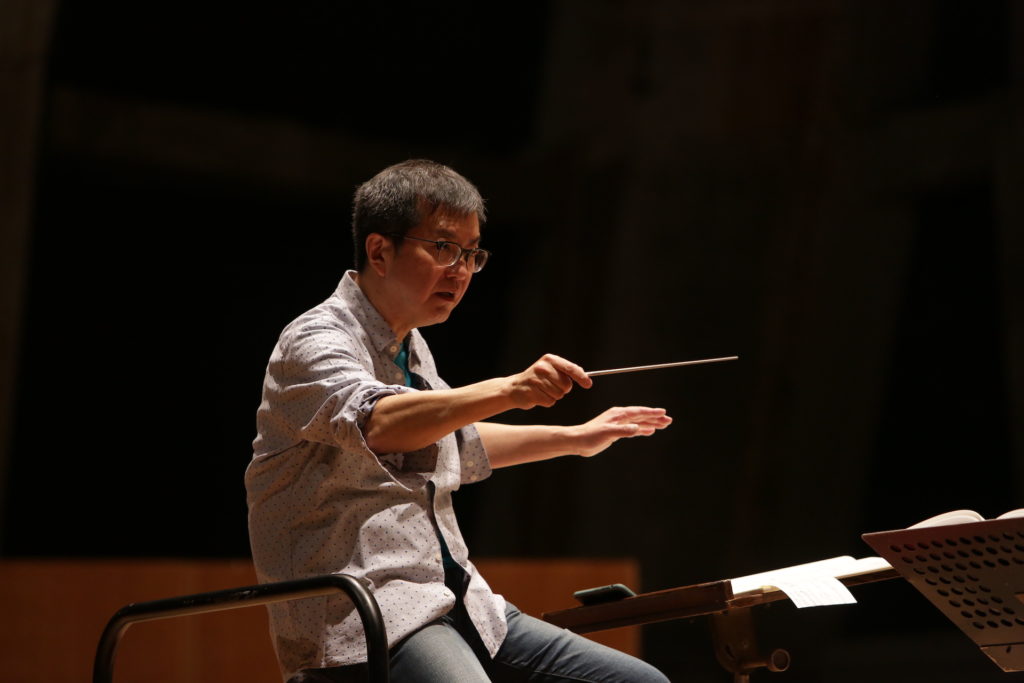 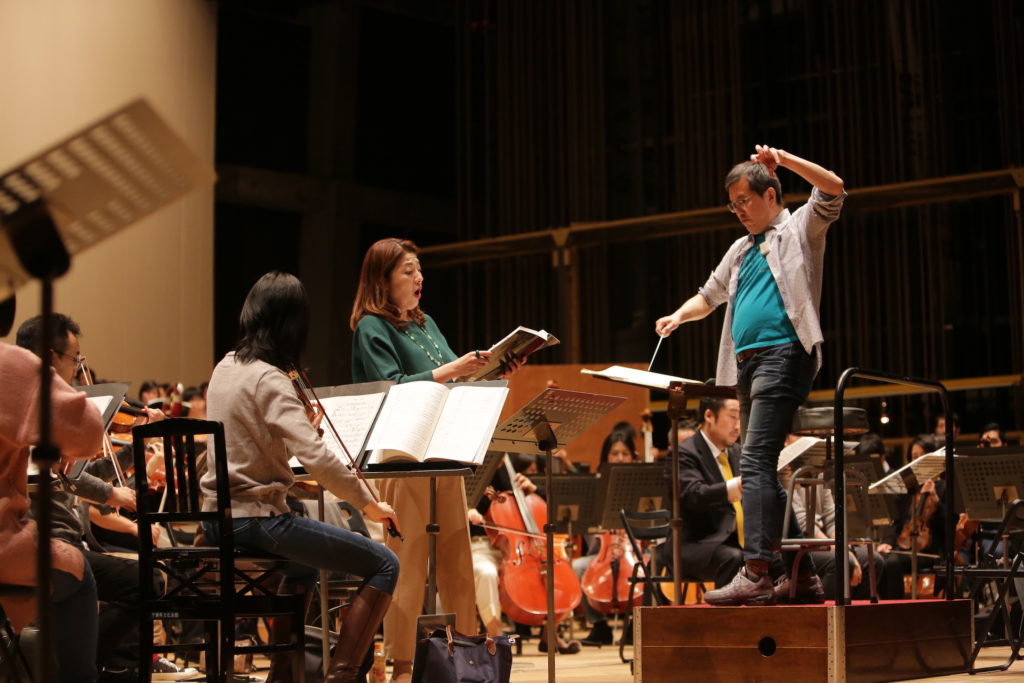